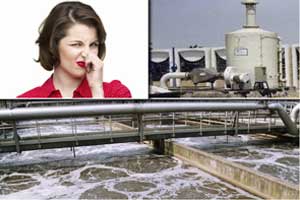 
There are two types of odors; one is transient & other is permanent. Transient odors are generated for very short period of time & can be noticed when someone moves around source generation or source of odor moves around us. This type of transient odors are generally not objectionable & do not create nuisance. Others types of odor which are permanent is objectionable & creates more nuisances.

When we discuss about odor it is the only one which is noticed or sensed by humans. Odor threshold of human is generally in ppb Threshold table;
Permanent odors are those which are produced continuously due to its source in by-product of any process or production. Most objectionable odors are foul & malodors.
Odors are further classified as organic & inorganic type. It is a simple or complex chemical bonds when comes in contact with proteins present in nose creates sensation in the brain.

There are unlimited source of odors which are re-circulated in-house or exhausted it outside atmosphere. Both can create nuisances within industry or to adjoining neighbors. In any case it is a serious matter of concern.
Ozone is a highly oxidizing compound, which comes in contact with odor gases reacts with them & oxidizes it to odorless by-products. Ozone very quickly reacts with these odors causing gases & also alters the compositions to non odor nature. Ozone for odor control is very popular when it comes to destroy permanent generation of odor.
Many production and processing industry generates odors gases, which are exhausted outside. This is generally done by exhausted ducts. Ozone is injected in these ducts, where it can react with odors gases & oxidizes to non odors by-products. The exhaust duct acts as an ozone mixing chambers which provides required contact time for ozone to react.
Ozone odor control system has two factors of engineering, one is to capture these odors gases to ozone to react & second is to produce desired quality .& Quality of ozone which can oxidize these odor causing gases, ozone odor destruction technique has few elements of consideration during system design, size & implementation these are;
Quality of odor
Molar mass of odor
Temperature & humidity
Total air flow
Air changes per hour
Velocity of outflow
Contact time
Injection point
Ozone dose 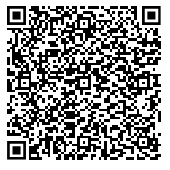